Both Gold And Silver Find Their Groove

Both gold and silver are trading higher today, with both precious metals showing strong and respectable gains on the day. Silver is continuing its remarkable breakout gaining over 2% in trading today. Gold has closed at the highest trading point this year, and in fact the highest trading point over the last six years, gaining 1.16% in trading today. 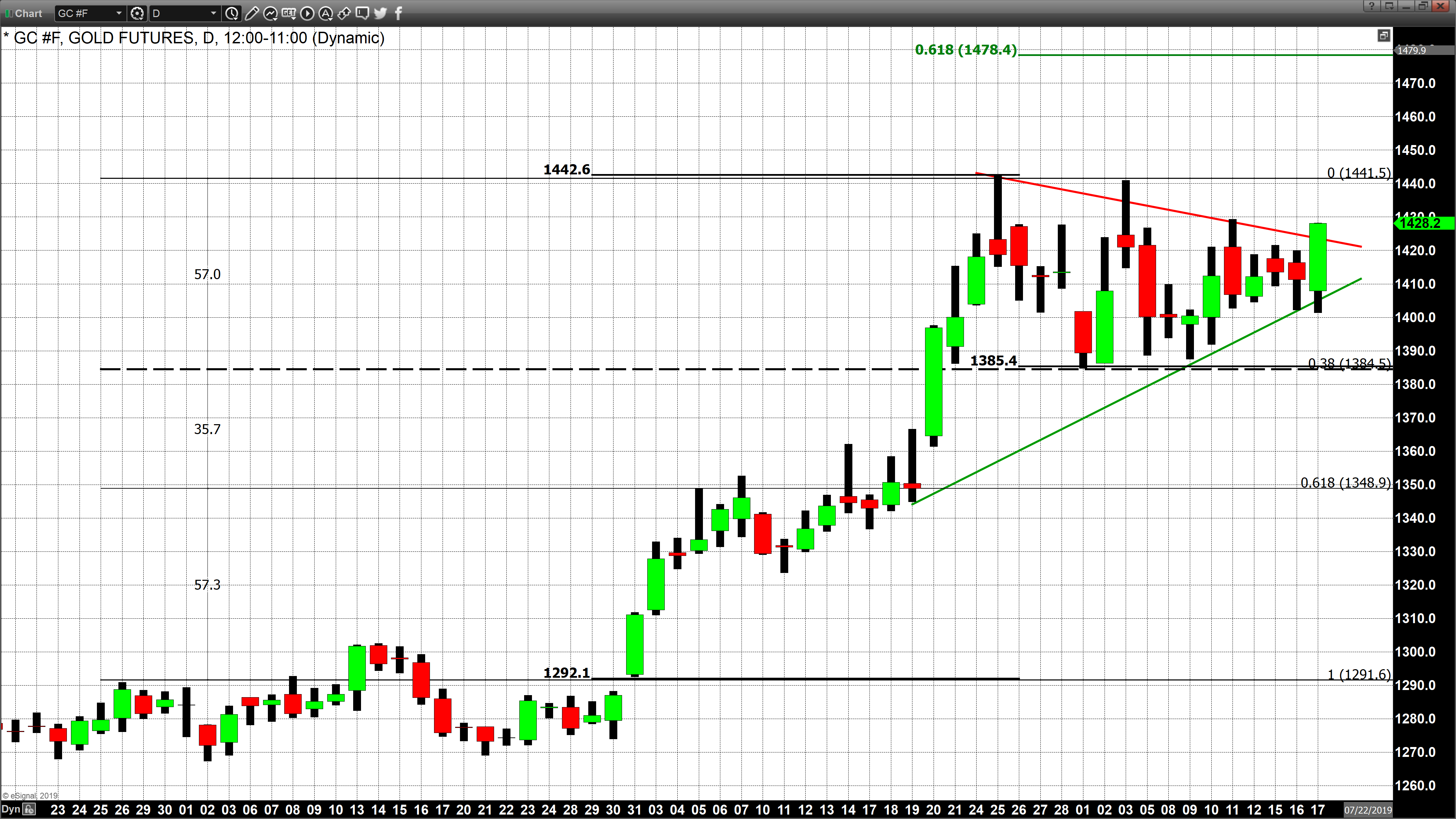 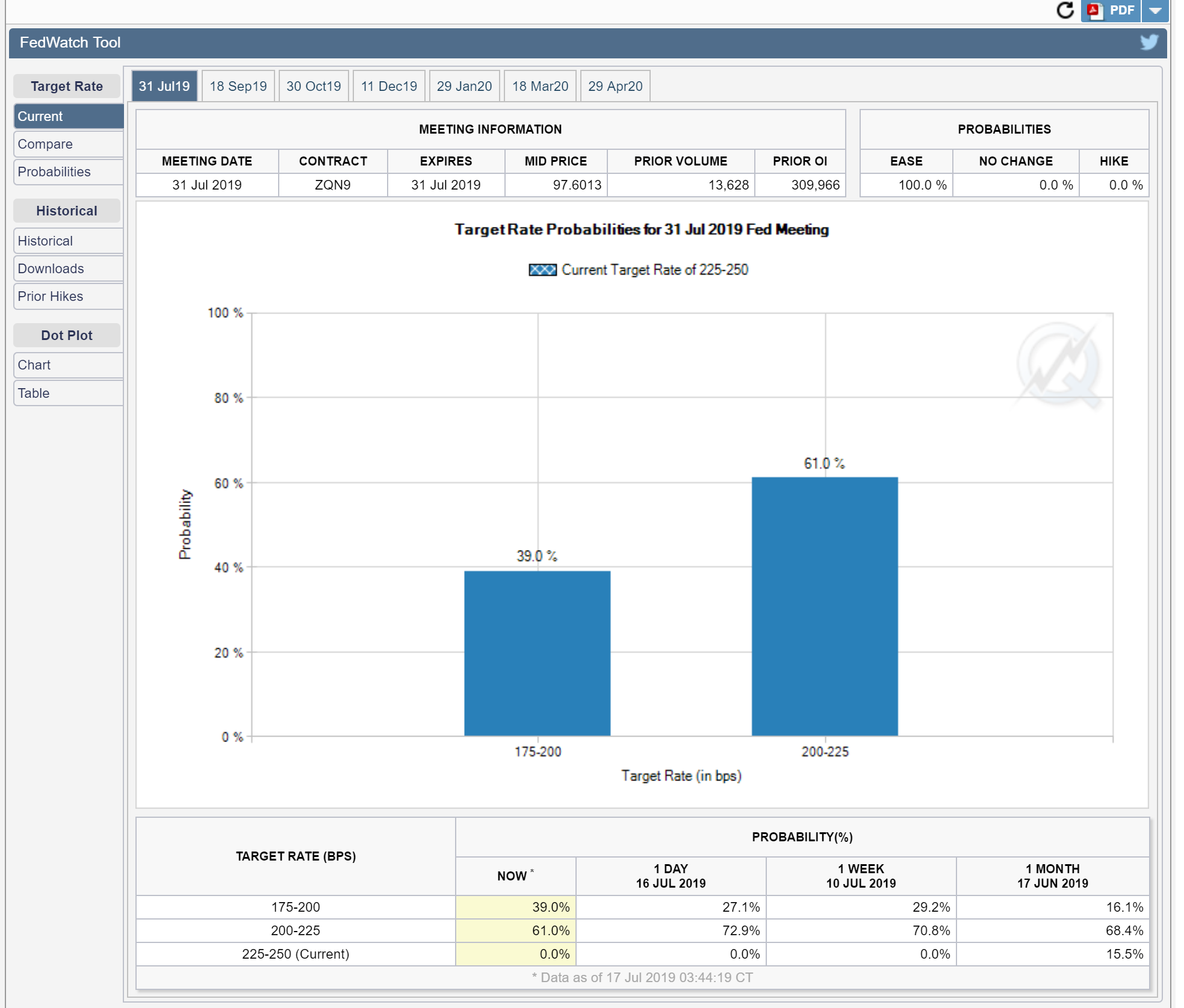 This report by the Federal Reserve is a definitely highly weighted by Fed members in terms of their economic forecasts, and as such today’s report continues to be highly supportive of a series of rate cuts that should begin at the end of this month when the FOMC meeting ends on July 31st. The question that market participants and traders are pondering is the extent of the rate cut that will be announced by the Fed in just a few weeks. 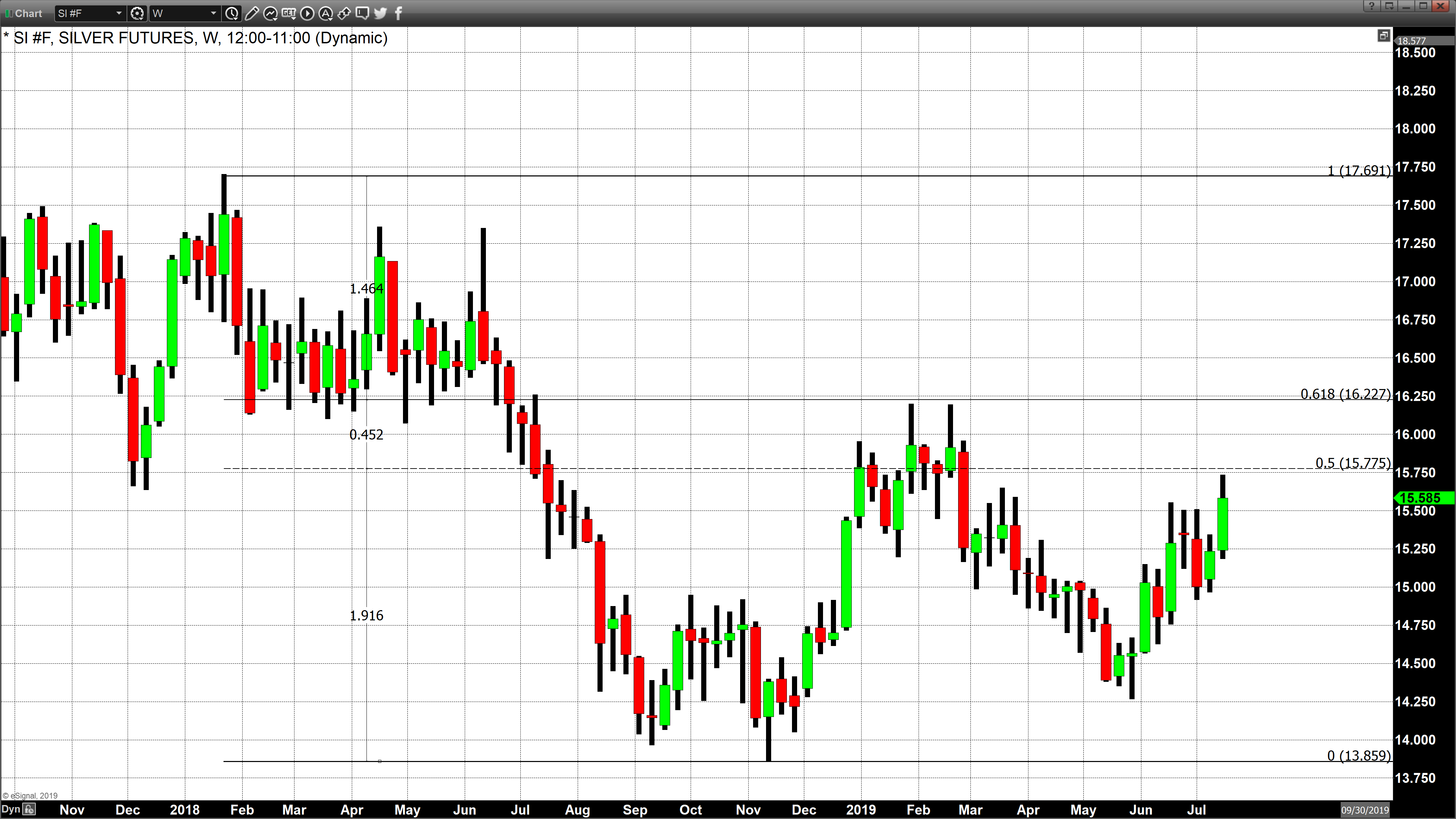 There is no doubt that traders and market participants are beginning to take a much closer look at gold and silver pricing. In an interesting LinkedIn post on Wednesday which was reported by Neils Christiansen, Editor of Kitco News, billionaire investor Ray Dalio warned that the global economy is on the cusp of a paradigm shift but investors are underweight assets like gold to protect against the growing risks in the marketplace. This post went on to say that gold will continue to shine as loose central bank monetary policies and rising global debt devalue currencies around the world.

This post certainly confirms our current belief that gold will continue to gain value throughout the year with our current target at $1500 per ounce.

For those who would like more information, simply use this link.

Wishing you as always, good trading,